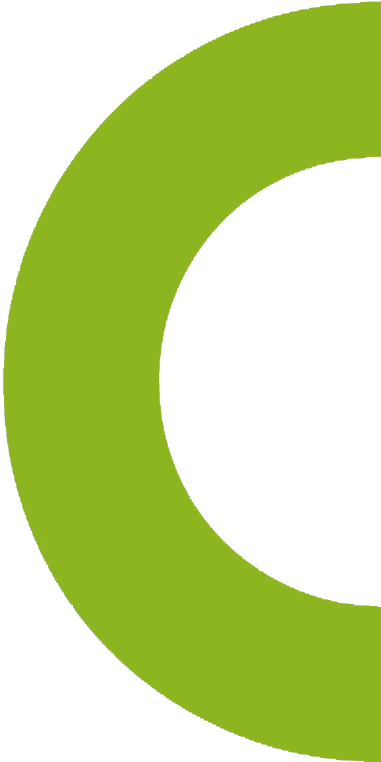 Serigraphy is a form of art and because of this, there are many ways one can use to create this print. The previously described process was the one used to create this parrot. 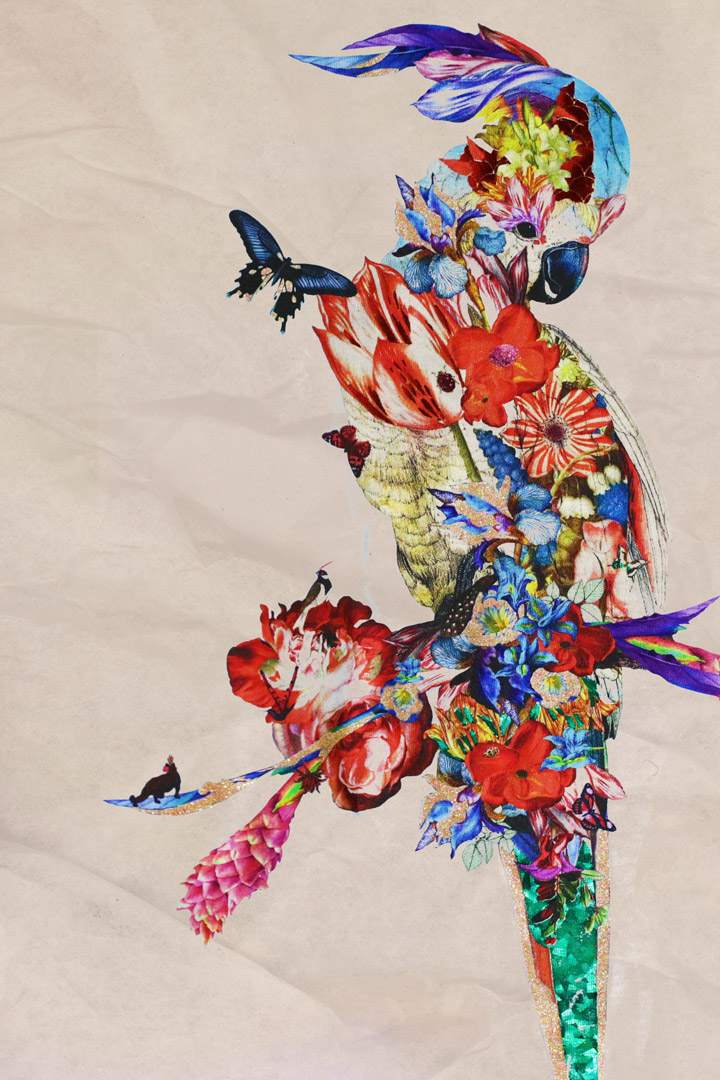 To create this print, the following steps were taken:

The first step, after loading the cloth into the machine, is to give it its glue through the screen in order to apply foil. Afterwards, the aforementioned foil is applied. Immediately after this process, the first white base is also applied through the screen that will then be dried for 4 seconds by using a 150° flash. After drying the base, a ROQ Iron is used to smooth the surface of the cloth to make sure that the second white base is given on a surface as uniform as possible. This smoothing of the cloth provided by the ROQ Iron is given at 140 °. After the surface is prepared, the second white base is given, also through a screen. Then, the base will need to be dried once again, this time with a little less intensity.  A 130 ° flash with a 4 second duration. Then, the glitter is also applied through a screen and flashed at 150 ° for 4 seconds in order to apply the primer on a dry surface. After the primer is applied, it must be dried for 1 second at 100 °. After these steps, the piece enters the ROQ Hybrid where the digital color printing will take place, in this case with a resolution of 1200 dpis. To finish this process, the piece goes into the ROQ Tunnel for 5 minutes at 160 °.

These were the steps and processes utilized in order to produce this sample.